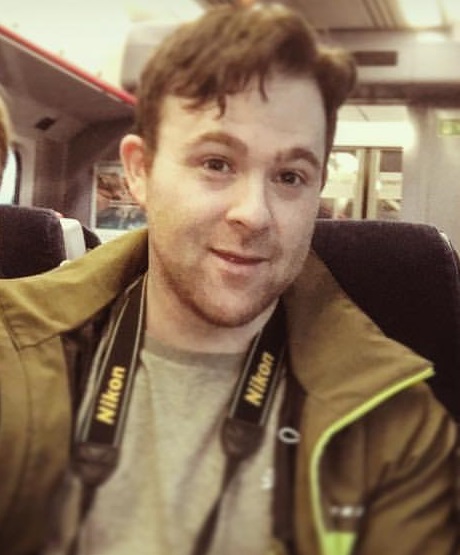 Dr. Owen Donohoe is an early-stage researcher, formerly of the Marine Institute’s Fish Health Unit, where he spent with 4 years working in nationwide fish disease surveillance and testing. He subsequently spent 2 years in the animal vaccine industry contributing to routine testing and process validation associated with the introduction of new viral and mycoplasma vaccines.

He has recently been awarded Marie Curie funding to explore his idea involving the enhancement of live-viral-vaccine safety and efficacy through RNA-interference and expression of molecular- adjuvants as agonists of innate immune receptors. This idea will be explored using a newly developed live-vaccine against Cyprinid-Herpesvirus-3, which is currently a major threat to carp aquaculture world-wide. This is in conjunction with the Immunology-Vaccinology Lab in the University of Liège, Belgium.

During this time, Owen will also act as Visiting Research Fellow to Athlone Institute of Technology, contributing to several ongoing and upcoming projects, including the EcoAqua Project.

Owen brings his expertise in fish disease surveillance and testing to the EcoAqua project.